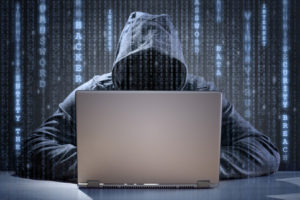 An LPO had a recent unsavory experience. The elderly buyers were in Texas; their son was in Seattle. The son called the LPO angry because she hadn’t ‘kept him in the loop’ as promised.

It seems his folks had called concerned because they were at the bank ready to transfer the funds for their new home in Seattle but the LPO had not sent them the dollar amount. Would he get it for them?

The LPO was floored!

She hadn’t sent them any wiring instructions for the simple reason she had no loan docs to be able to calculate figures with.

The fraudster failed to put a dollar amount on the bogus email they sent to the buyers. Had they done so they would have been successful in their attempt to steal several hundred thousand dollars.

How did the fraudster get the buyers email address?

Agents need to take the time to educate their clients to verify any and all requests for funds with a phone call to the appropriate party and they need to repeat the instruction several times during the course of the transaction. In this case, the elderly buyers called their son and the whole affair unraveled.

Horror Story of the Week!!

Not a member yet? Register now

Are you a member? Login now